Hafen: Port of Shenzhen,Port of Shanghai,Port of Tianjin

Ferrosilicon is an iron alloy composed of iron and silicon. Ferrosilicon is made of coke, steel scrap, quartz (or silica) as raw material, made of electric furnace smelting iron silicon alloy. As silicon and oxygen are easy to synthesize silica, ferrosilicon is often used as a deoxidizer during steelmaking. In the meantime, due to the large amount of heat released during the production of SiO2, it is also advantageous to improve the temperature of the molten steel while deoxidizing. 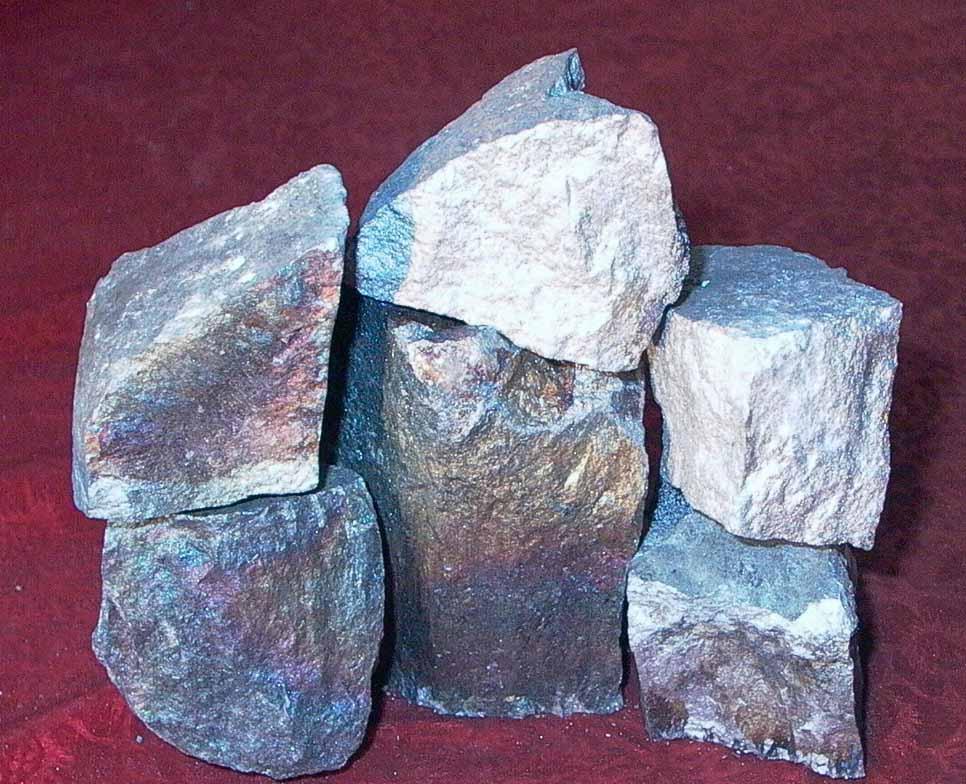 (1) Used as deoxidizer and alloy in the steelmaking industry. In order to obtain a chemically acceptable steel and ensure the quality of the steel, deoxidation must be carried out in the final stage of the steel making, and the chemical affinity between silicon and oxygen is great. 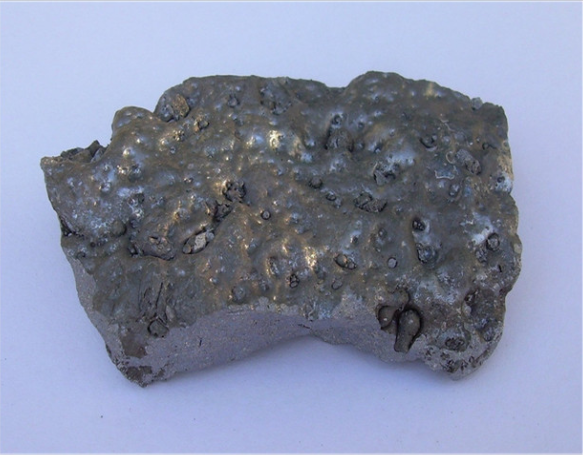 Therefore, ferrosilicon is a stronger deoxidizer for steelmaking for precipitation and diffusion deoxidation. In the steel to add a certain amount of silicon, can significantly improve the strength, hardness and elasticity of steel, which in the smelting structural steel (containing Hanbaoyi silicon 0.40-1.75%), tool steel (containing SiO.30-1.8%), spring Ferrosilicon is also used as an alloying agent in steels (including SiO.40-2.8%) and in transformer silicon steel (2.81-4.8% in silicon).